10 Fascinating Facts You Probably Didn't Know About Termites In Dallas

Although termites aren’t pests you want near your home, they are fascinating insects. There’s a lot of information you probably don’t know about termites in Dallas. Check out these fascinating facts and start looking at termites in a new way. 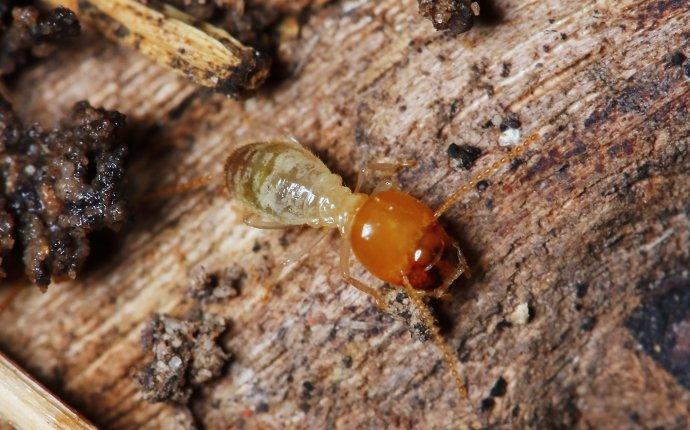 While most people think of insects as solitary creatures, this isn’t true of termites. They are very social and even raise their young in groups. Using chemical messaging, termites communicate with each other.

Termites can out-eat any human. They eat all day long. This is one of the reasons that termites are so hazardous to your home. In one year, a colony can eat as much as 100 pounds of wood. When one termite isn’t eating, another one is. Your home is a 24/7 diner for a termite colony.

4. The Largest Termite Colony Had Over Three Million Termites

When a termite colony goes undisturbed, it can grow quickly. In fact, some colonies have millions of insects. The largest recorded colony had more than three million termites in it. Such a large colony would go through a lot of wood!

5. There Are Approximately 2,000 Species Of Termites

Although some people think of termites as one collective species, there are actually thousands of species of termites. In Dallas, the eastern subterranean termite is a common pest. But the drywood termite and the Formosan termite have also been found in the area.

6. Ants And Termites Have Wars

Ants and termites are natural enemies. At times, the two insects have wars with each other. Unfortunately for the termites, they do not usually fare well against ants.

7. Termites Can Be Eaten

In some parts of the world, termites are used as food. They are readily available, easy to catch, and a good source of protein. Because they are also rich in calcium and iron, they’re a healthy option when food is scarce. Although you might not be interested in trying one for yourself, there are plenty of people who consider termites a tasty treat.

8. Termites Have A Caste System

Termite colonies are so well-organized that they have a strict caste system. While some termites are workers, others are soldiers or breeders. Their roles are rigidly defined. It’s up to the worker termites to feed the soldiers and breeders because they cannot feed themselves. Only worker ants are capable of destroying wood.

9. Every Year Termites Cause Over $5 Billion In Damage

Throughout the country, termites wreak havoc on homes and businesses. As they satisfy their need to incessantly eat, they cause damage to wood and other structures. Even if you only have a small termite infestation, your home could need thousands of dollars in repairs.

Termites have special sense organs that make it possible for them to sense vibrations. Certain species use vibrations to find the best food sources. If the vibrations made by the wood are deemed acceptable, they will start eating. Vibrations are also used as a form of communication.

Regardless of how amazing these insects are, you don't want them around your home or business. You can't get rid of them yourself. For effective results, contact the professionals at Romney Pest Control.