It goes without saying that mosquitoes are annoying pests that can ruin backyard activities. But mosquitoes are more than just a nuisance. They present a threat to San Antonio residents. Let's take a look at a few threats mosquitoes present in the form of mosquito-borne diseases. 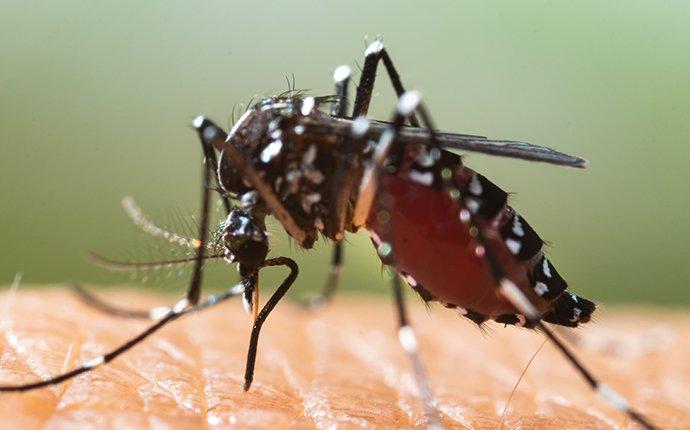 Zika virus — While it is not the most common threat in San Antonio, this virus is a serious concern due to the severe repercussions of its symptoms. The Zika virus can cause microcephaly in unborn children at any stage of pregnancy. It is also linked to Guillain-Barre Syndrome which attacks the nervous system of adults and causes muscle weakness and sometimes paralysis. When you reduce exposure to mosquitoes, you protect yourself and others from the spread of this virus.

West Nile Virus — In 2017, it was reported that six people died from West Nile virus in the state of Texas. In the last ten years, there have been more than 3,500 reported cases of West Nile and more than 167 deaths. This may seem low when you consider how many people live in Texas, but even one death from this virus is one too many.

Dog Heartworm — This is another common threat mosquitoes present. When you reduce mosquitoes in your backyard, you protect your dogs from exposure. If you don't have dogs, keep in mind that your mosquito reduction efforts can protect the dogs in your neighborhood.

Mosquito-Borne Virus — Mosquitoes can spread malaria, Chikungunya, dengue fever, yellow fever, filariasis, dirofilariasis, tularemia, Ross River fever, and other dangerous viruses. Each of these has its own level of risk and list of symptoms.

The best way to reduce mosquitoes in your backyard is with seasonal mosquito control service from a licensed professional. Mosquito treatments break the cycle of reproduction and create a buffer from these disease-carrying pests. If you live in the Greater Houston area, reach out to Romney Pest Control. We offer industry-leading residential and commercial pest control, including the greatest level of control for mosquitoes. We're standing by to assist you!